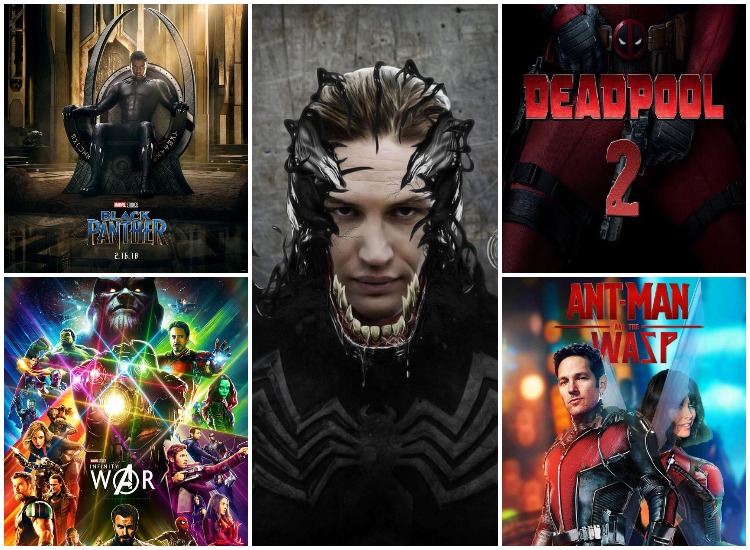 2018 has been a roller coaster of cinematic year.

Disney continue to rule the world thanks to all of the Marvel and Star Wars and Pixar releases, while the high benchmark of quality horror set by 2017 has continued to power on through to this year too, with some of the very best and very worst releases to be found in that genre.

So without further ado, here are our top five and bottom five movies of 2018 so far…

It was a toss up between this and Game Night, but we had to give this one the edge, simply because the trailer was so horrendously awful, that the really-very-funny final product came as a total shock.

Plus, the female-centric coming-of-age sex comedy gave us a new angle on a done-to-death sub-genre. Plus there was butt-chugging, and that’s never not funny.

The guy behind Ex Machina returns with a Netflix exclusive about an all-female scientist group sent into the woods to find out why every other scientist group that has gone in there have never come back. One of the most visually beautiful horrors ever made, and with the kind of IQ that is probably exactly the reason why they kept it away from the cinema in the end.

Natalie Portman delivers a brilliant performance, but really this is another feather in the cap for writer/director Alex Garland.

#3 – YOU WERE NEVER REALLY HERE

The best movie nobody went to see. Resident cinematic oddball Joaquin Phoenix plays a .. well, a bit of a total oddball in Lynne Ramsey’s first movie since 2011’s We Need To Talk About Kevin. The writer/director of Movies With Very Long Titles gives us a super-grimy revenge story, with Phoenix playing a kind-of-assassin, who ends up diving headlong into a child sex ring and the powerful men who run it don’t want him snooping around.

This kind of film that requires a shower immediately afterwards, but also one that will have you talking about it non-stop for days.

John Krasinski pulled off triple-duty here, playing writer/director/star for this minimalist horror with a face-palm’ingly obvious, why-didn’t-anyone-think-of-this-before premise. Monsters will kill you if you make any noise, so silence is your friend.

The movie forced audiences to let their popcorn go uneaten as the fear of making any noise spilled into reality, as the Krasinski and real-life wife Emily Blunt managed to get you on the family’s side almost immediately, and then follow through with some of the most insanely tense set-pieces you can imagine.

Despite the many shocking scenes, Hereditary is so much more than that. Oscar-worthy performances. Absolutely beautiful imagery. A thoughtful drama on the stresses of family and the damages passed on down from parents to their children. And then there is the horror aspect, which creeps under your skin just enough to be constantly setting off goosebumps, all the while building up a constant sense of dread. 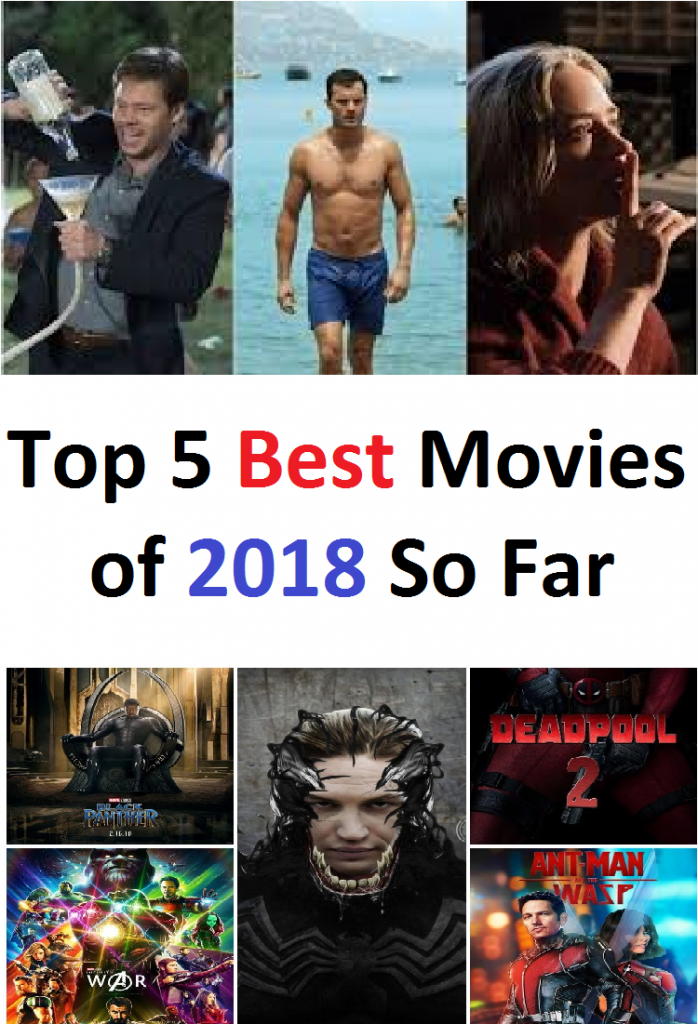