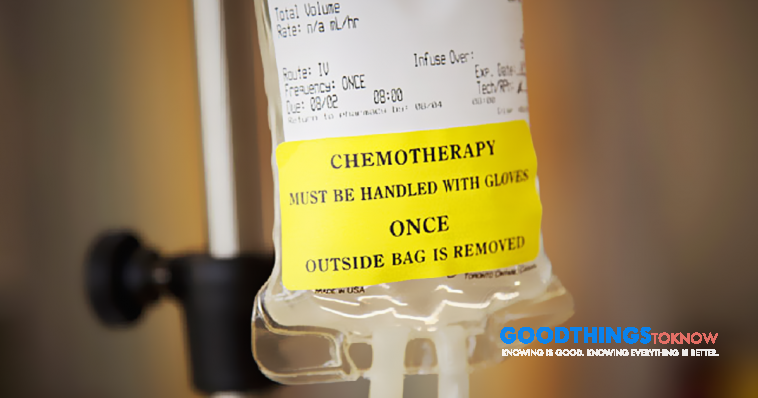 Doctors have spoken separately about the truth behind chemotherapy – that 97% of the time it doesn’t even work.

Chemotherapy and indeed the pharmaceutical industry, in general, is big business. Drug companies are among the richest in the world, they sell the idea of ‘health’ too sick people much in the same way a diet soda is sold to people in the hope that it will help them lose weight.

Cancer is very much a disease of ‘our time’, and most doctors will tell you that one of the easiest ways to avoid it is by holding a good diet and a healthy lifestyle.

For the unfortunate ones who develop cancer, when visiting a doctor there are only limited options available to them.

They usually cut cancer out – good news, cancer in that part of the body has gone, but the body has previously been a cancer-creating environment. The root cause of cancer must be realized before the person can be cured.

But instead of thinking about the cause of cancer, the doctors are all too happy to sell patients cancer drugs that turn them a profit.

In the video, Peter Glidden, BS, ND talks about how low the success rates for chemotherapy are, and the insanity in which this medicine is not working for the patients, but instead making money for the doctors.

“Why is it still used? There’s one reason, and one reason only,”

He outlines that for most drugs, the doctors prescribing them don’t get a cut of any sales they make, but chemotherapy drugs are different.

There has never to this day been one decided upon ‘cure’ for cancer, but there are many testimonies of people who claim they cured their cancer by changing their diet and their lifestyle. These holistic stories are ridiculed by doctors even though of course, they make perfect sense. The doctors do not want people treating themselves.

“Chemotherapeutic drugs are the only classification of drugs that the prescribing doctor gets a direct cut off,”

In another video, a different doctor has a similar tale to tell. Naturopathic doctor Leonard Coldwell talks about the destructive nature of chemotherapy and that patients appear ‘cured’ of their cancer, because not only did the radiation kill cancer, it also scorched a bunch of otherwise healthy cells in its destructive path.

“You killed basically every bioelectrical and biochemical function in the body,”

“Since nothing works anymore, for three years, you have no cancer, you’re cured. You’re just dead in five years.”

He then goes on to mention the cynical way in which doctors are forced to treat cancer patients and the problems within the medical profession.

“You go into the medical profession, the first year, the first two years, you’re really excited, you’re really in it, you’re giving your all until you find out no matter what you do the patient gets worse, or they cure themselves.”

Keep Reading: SHOCKING: People Do Not Die of Cancer! People Die of Chemotherapy and in Terrible Pain 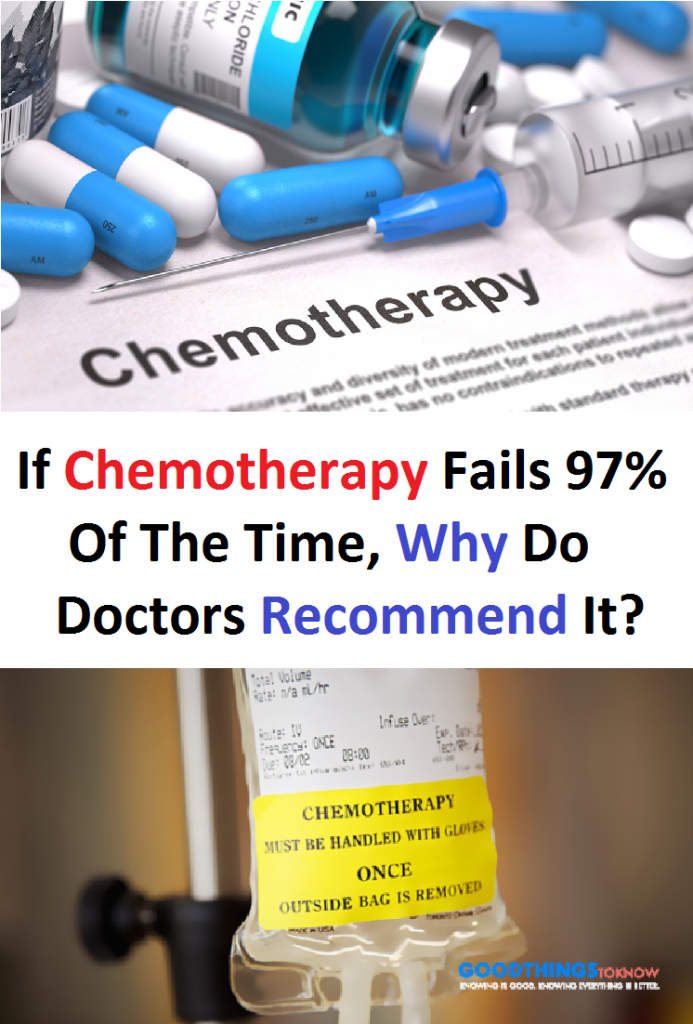